It’s not uncommon for homeowners in Murrumbeena to outgrow their homes, and with most homes in the area being older homes, most of them also need a good makeover. When people reach this point in their life, many choose to move into a new house in another suburb. However, this doesn’t always make the most sense. If you have been in Murrumbeena for a number of years, you should seriously consider making renovations and staying in the place where you belong – Murrumbeena. This is where Bayside Extensions are here to help you. Our team of expert designers and builders will be able to come up with some creative solutions to transform your house into the home of your dreams. 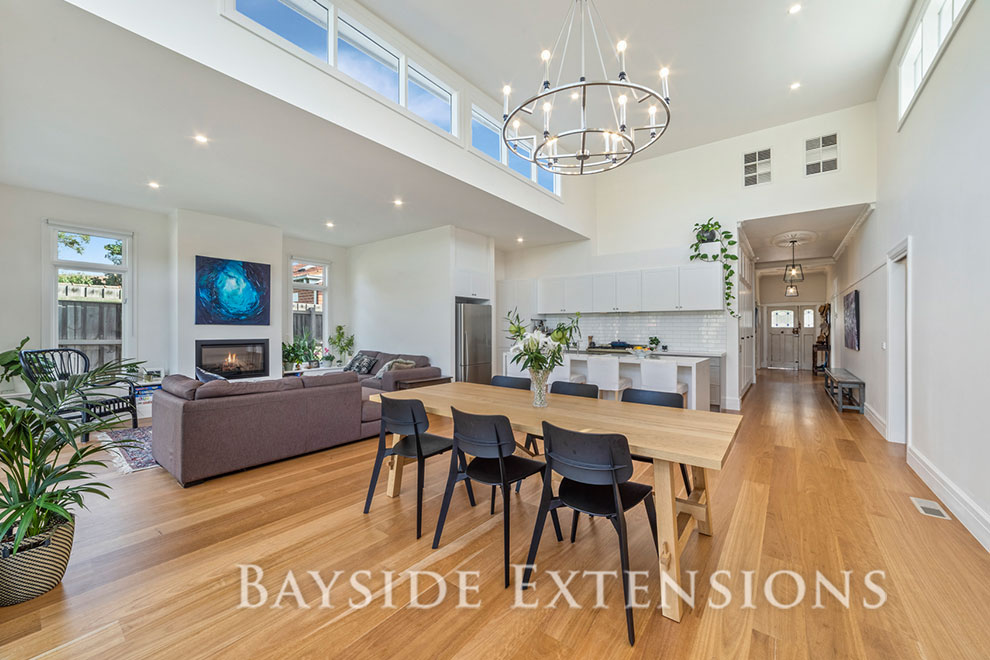 Why Choose To Live In Murrumbeena?

One of the main reasons many choose to live in this suburb is the quiet, family-friendly environment. Surprisingly, it is only 13 km away from the central business district in Melbourne. It only takes you less than 30 minutes to reach the city by train.

Whether you have children, pets, or both, there are numerous parks in the area where you can spend time with them. It is close to several other suburbs, so there is easy access to things like restaurants, entertainment facilities and shopping centres.

The estimated population of Murrumbeena is just under 10,000 which consists of around 19% independent youth, just over 16% mature and established independence and around 14% older couples and families, with just over 48% of the population being married.

The main occupations of people living in Murrumbeena are around 32% professionals, just over 26% in administration and sales, almost 14% in management and just over 10% being technicians and trades workers.

More than 30% of all homes are fully owned with the median individual income being around $710 per week while the median household income is almost $1,400 per week. The median mortgage repayment in Murrumbeena is around $2000 per month.

The community of Murrumbeena is very tight-knit, yet it is welcoming to those who are new to the area. While there are bustling communities next door, this locale is for those who prefer a slower, more relaxed environment.

It is very common to see groups of friends relaxing over coffee or a meal. Many of the shop owners have been there for many years, so they are familiar with the patrons and treat them as part of their families. 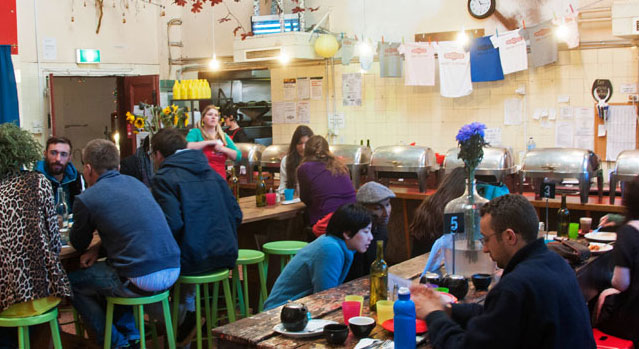 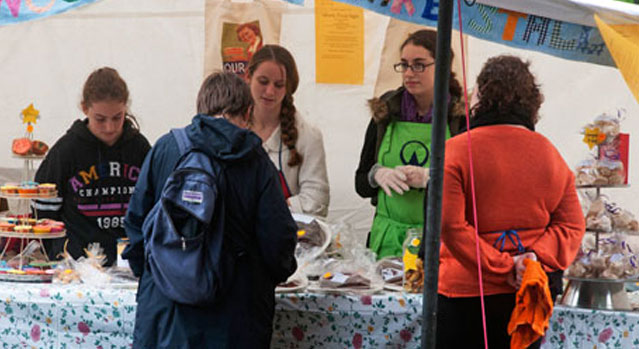 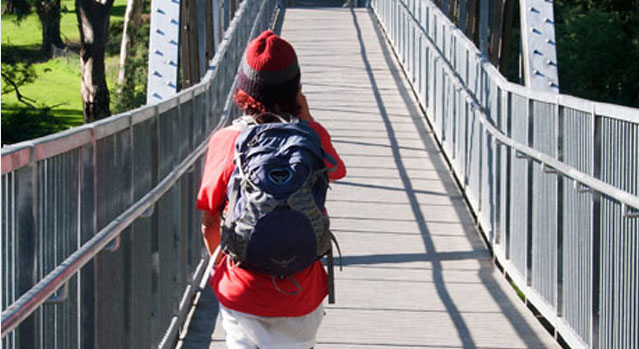 Types Of Homes In Murrumbeena

There are many different types of homes are available in the area, but the most popular is the Californian bungalow. Other styles you can expect to see in the area include Spanish Mission, Edwardian, post-war brick and Art Deco. 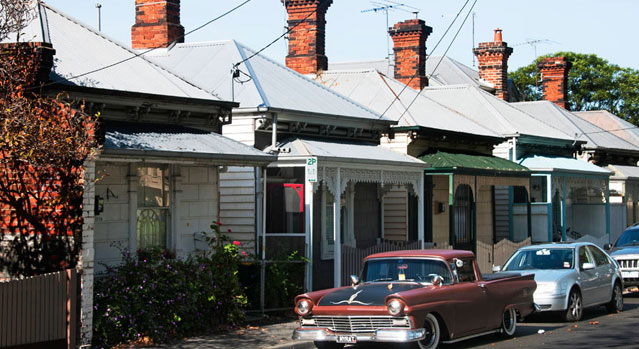 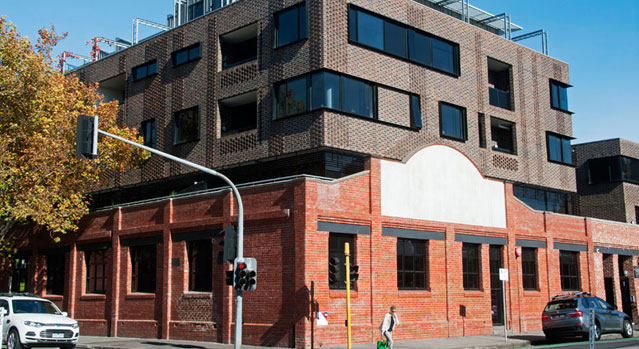 The median home price in this suburb is $1.7M, which is significantly higher than some of the neighbouring communities. This is because many people stay in Murrumbeena once they move there, which means that there is typically not a great deal of inventory available. In short, this area is exclusive and in demand, which is reflected in the property prices. Homes in the area are highly sought after, but the ones that are available do not always match the preferences of the owners. If this is your situation, get in touch with Bayside Extensions. We can help turn a house that you like into one that you absolutely adore. Do not even think about leaving this suburb; let us help you turn your home into the one you have always dreamed of.
HOUSE
UNITS 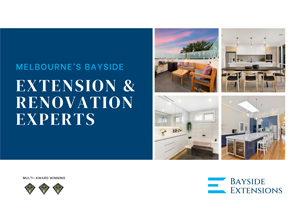