Three Reasons Why A Fireplace Should Be Your Next Acquisition

The cold winter is upon us, and it is time to get cosy around a warm and welcoming fireplace with a good book and a glass of wine. So, should I add a fireplace to my renovation/extensions I hear you ask?

Here are a few ideas to ponder about.
Fireplaces have been an integral part in the design of a period home. Be it Georgian, Victorian, or Edwardian.

Even the later designs such as the Californian Bungalow, Hampton’s style and the Minimalist house designs have incorporated the humble fireplace as a feature and focal point of their designs. There are several reasons for this.

Traditionally, the purpose of the fireplace was simply to provide warmth. But with the passing of time, they soon became an architectural feature as the period houses were renovated and restored.

Architects began designing houses with fireplaces as the focal point of living and dining rooms. These fireplaces were not only large open fires but gas log fires and even electric fireplaces.

Most renovated period properties replace the traditional open fireplaces with electric or gas fireplaces. This is so that the home owner can enjoy the aesthetics of a fire place without the hassle of maintaining an open fire place.

Modern electric and gas fireplaces also provide interior design solutions such as being inset into the wall at any height and can mimic flames using LED flame-effect light technology. Many also come with remote controls, allowing owners to adjust temperature and light settings with the flick of a button.

There are options for those who would prefer a traditionally-styled hearth too. Modern gas and electric fireplaces can come with period features and styles, providing that all-important link to the past. Though the elements are decorative, the overall effect is the same: the fireplace helps to provide a warm and cosy atmosphere. 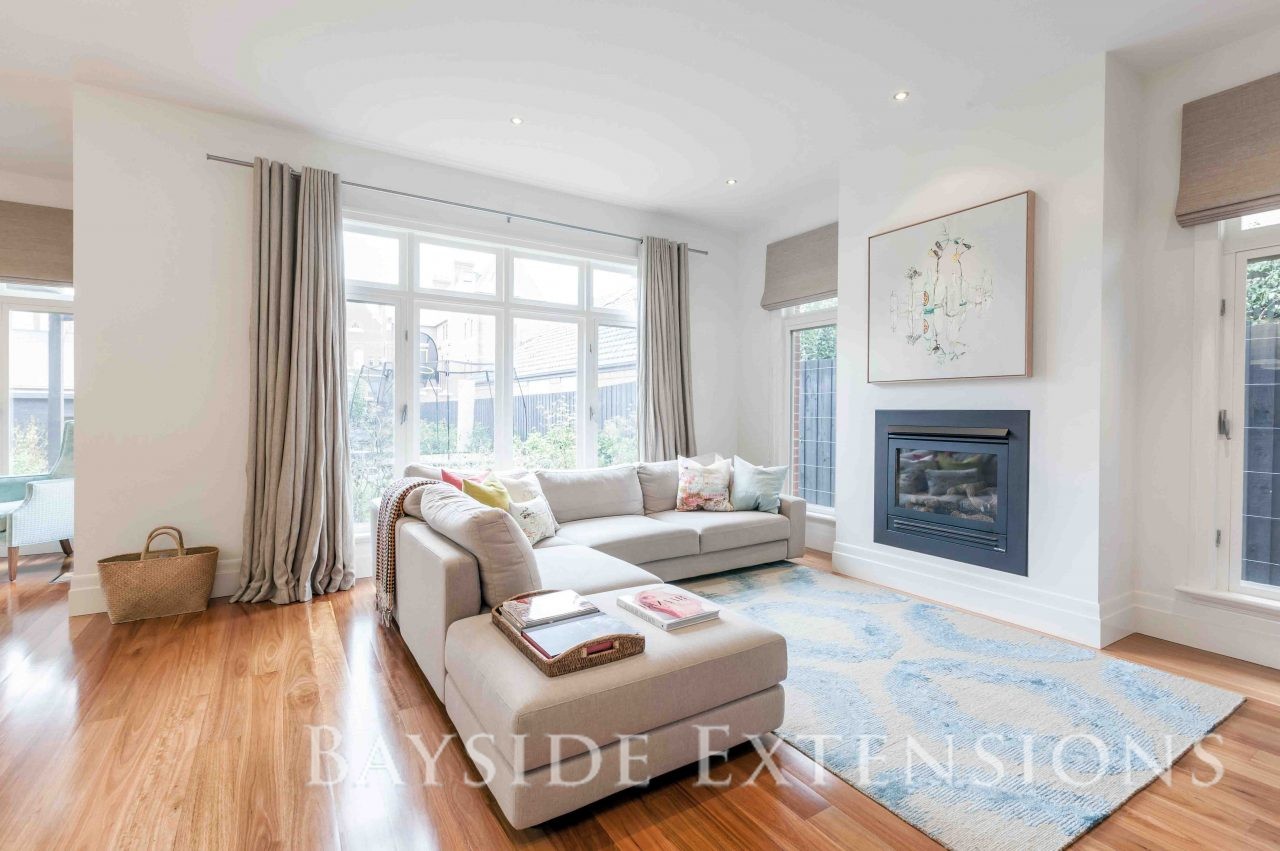 There is another reason why people are choosing to keep their homes warm this winter with modern fireplaces: they help provide a sense of nostalgia and romance by emulating many of the cues of traditional fireplaces.

Staring into golden glow of the flames, and being enveloped in the warmth, during these winter months wrap you up with the notion of nostalgia of and romance. 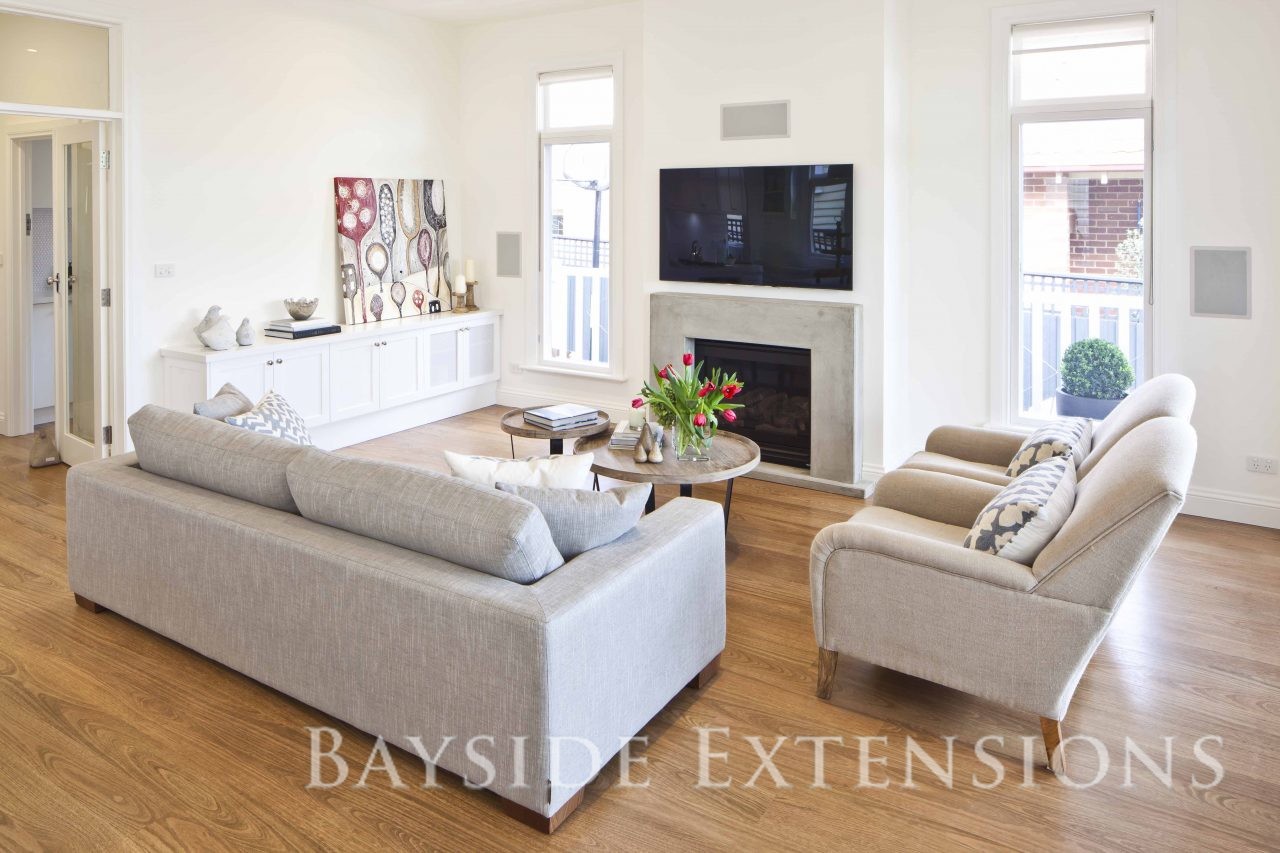 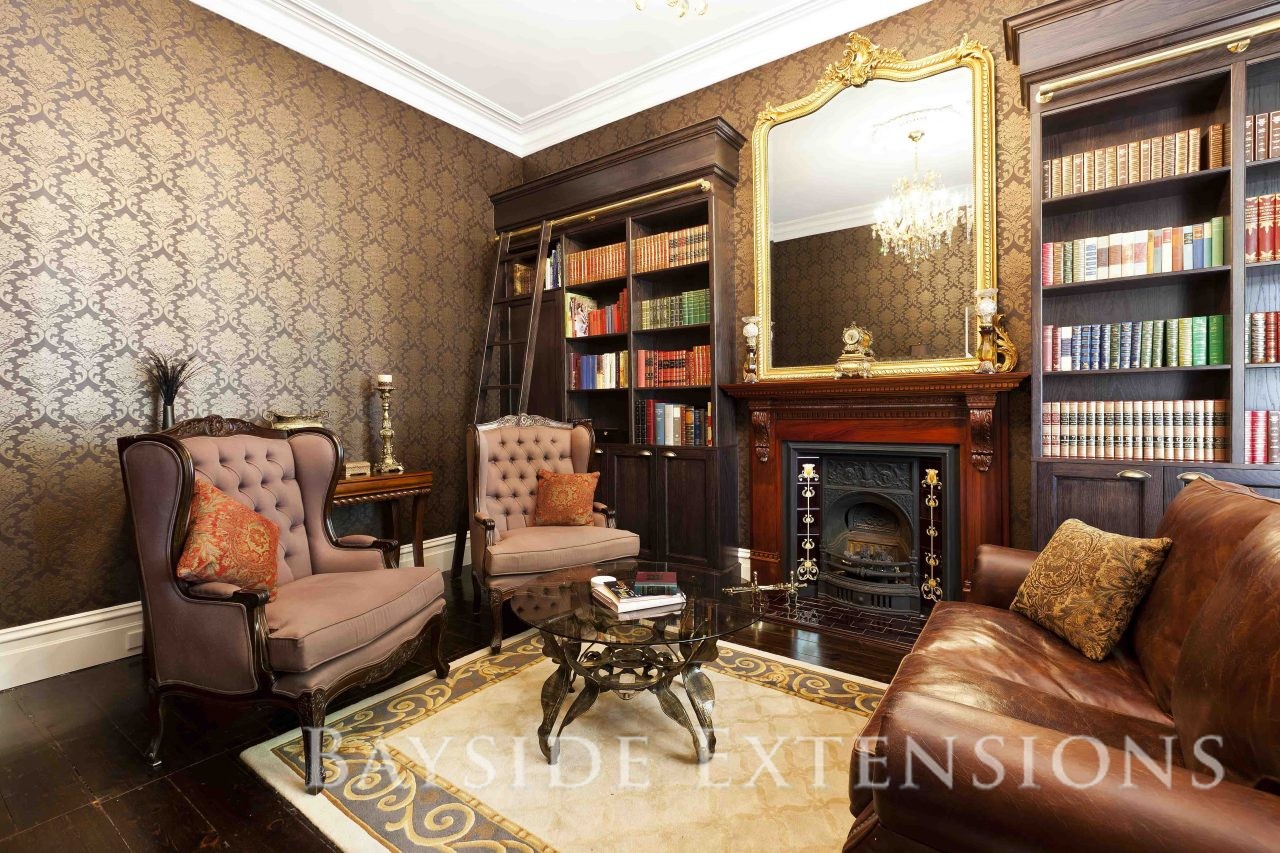 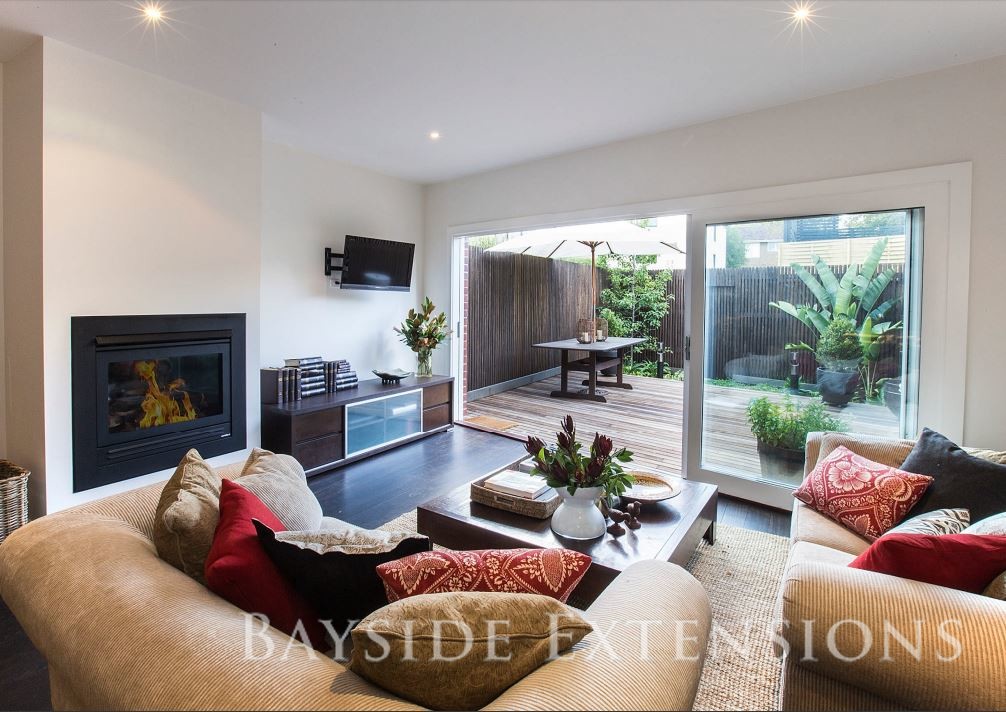 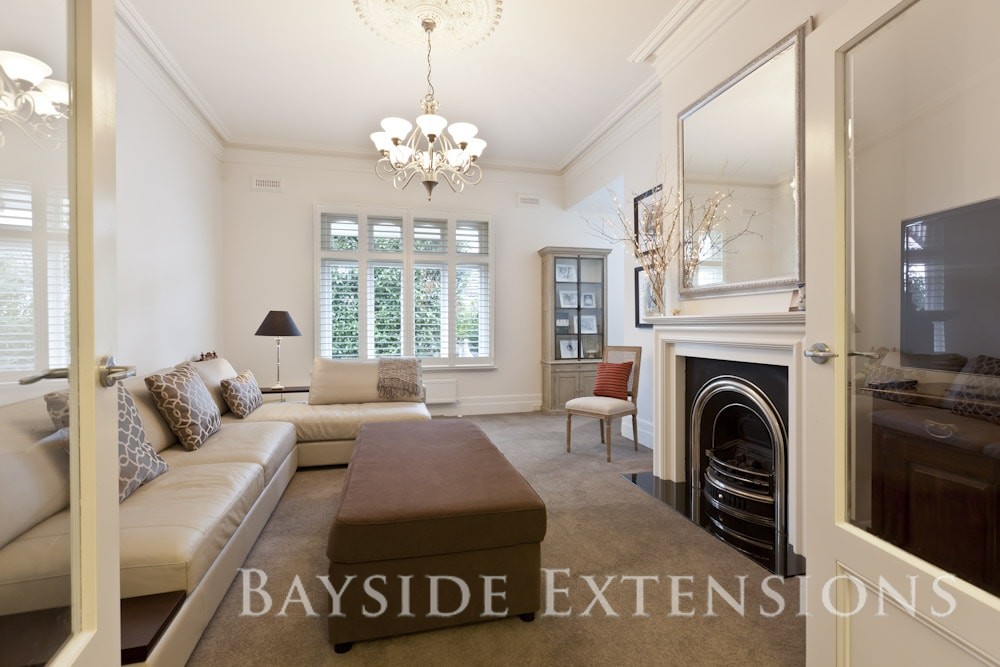 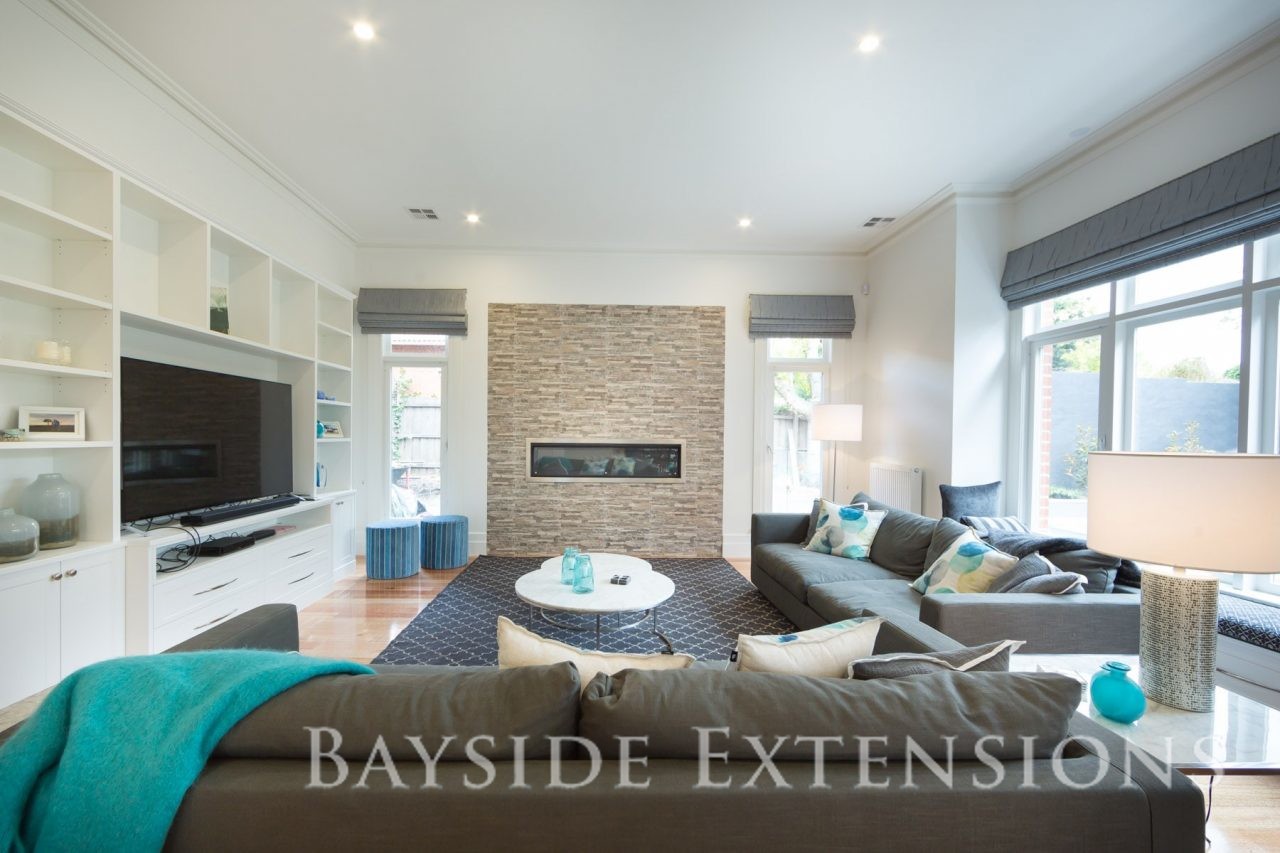